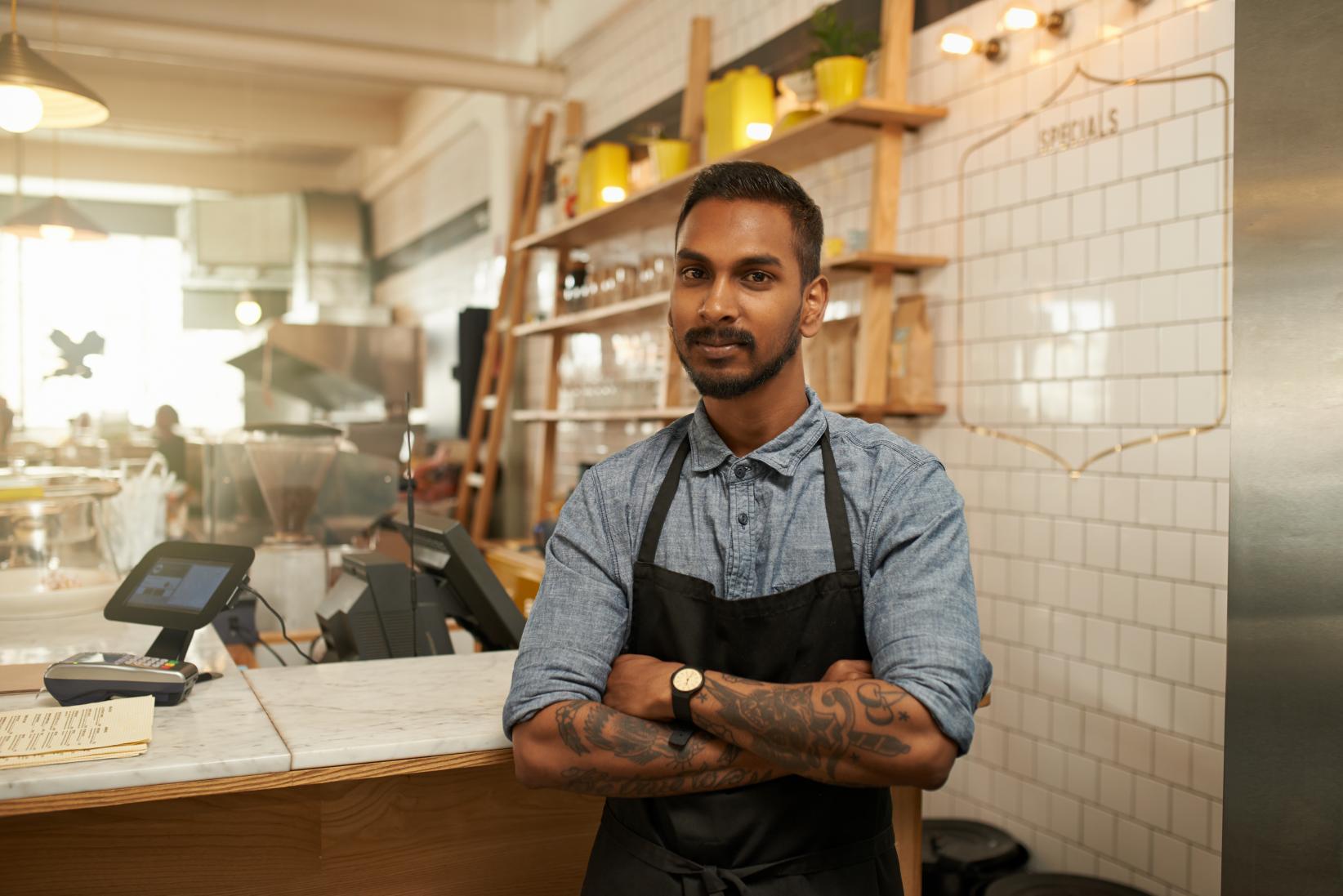 An employer can legally choose not to hire based on any (visible) tattoos or piercings. There would be no violation of the Human Rights Act and the Charter of Rights and Freedoms is not relevant. In general, the Human Rights Commission says dress codes and appearance standards are at the discretion of the employer.

I know that sounds surprising – it’s 2017! Tattoos are not a reflection of skills, abilities or the values one holds. All tattoos should simply tell people is that someone likes tattoos. The reality is that 1 in 3 young adults today have tattoos so if you're still going to discriminate because of them, you're most definitely going to lose out on top talent.

Most service industry sector employers are more concerned with an individual’s ability to perform their role than whether or not they have too many tattoos or piercings etc. for their liking, but unfortunately not all company cultures are as forward thinking as this. In the case of tattoos and most body piercing, the employer has the right to ask that they be covered and has the right to exercise the rule of discipline when employees do not comply.

While getting inked may no longer be viewed as a radical statement, people who have theirs uncovered at work are more likely to face discrimination – with a visible tattoo often seen as a legitimate reason to withhold a job offer. The only exception to the above is if the piercings or tattoos could be said to be part of an ethnic or tribal custom. Since the “discrimination” is legal, it follows that the employment ads can clearly state that no applications will be considered from applicants with visible tattoos or piercings.

The important question, however, for employers is with so many people who are inked today, whether they are restricting themselves access to the best pool of talent. This is particularly restrictive where the prospective employee is not in a public place and the appearance of an employee would not have any negative effect on the employer’s business – i.e. positions in warehousing, purchasing, marketing etc. Employers have to be careful to ensure that any restrictions do not effectively work against their own best interests. And employees have to be aware that they may not get the job if the employer feels their skin art is distasteful.

The HRM on line report states: